Teisseire is an iconic French brand with a heritage dating back over 300 years. From lager and cider, cocktails and coffee, Teisseire syrups make favourite drinks even more special, allowing everyone to add a dash of French flair and bring a touch of 'joie de vivre' to their lives.

Founded in 1720, Teisseire offers centuries of expertise in developing fruit and plant based syrups. Its clear, distinctive identity is built around values such as joy, innovation and discovery of new flavours, meaning the brand has become part of French gastronomic history.

Production and marketing of syrup under the Teisseire name began in 1927, and by 1959 had become Europe's unrivalled leader in fruit syrups. The brand continued to grow, with the opening of its plant in Crolles, France, in 1971. The company was acquired by Britvic in 2010, creating one of the world's largest squash and syrup manufacturers. 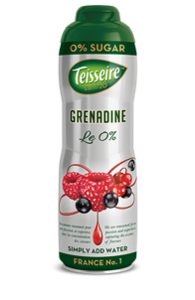 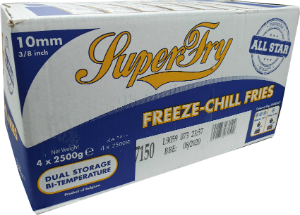 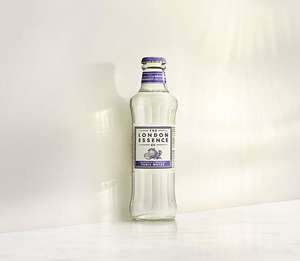 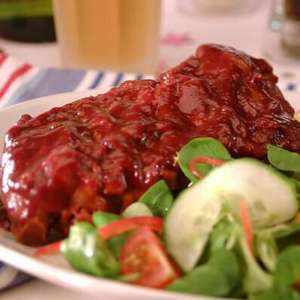 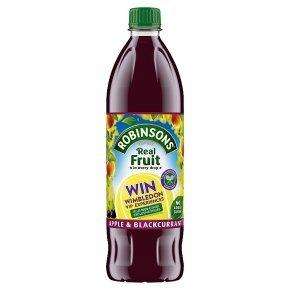 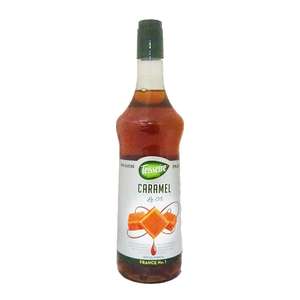 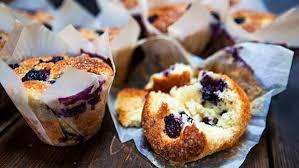 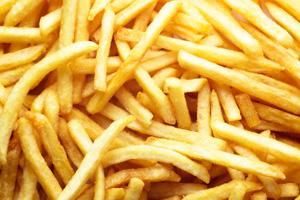 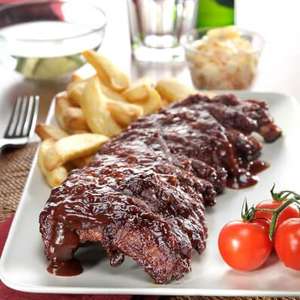 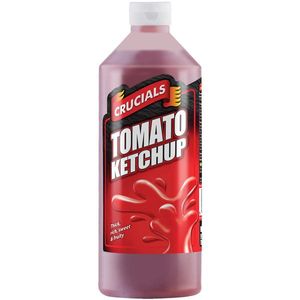 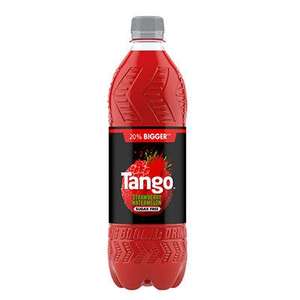 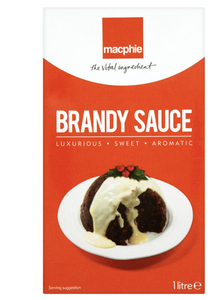 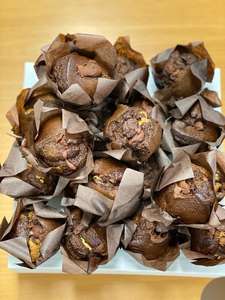